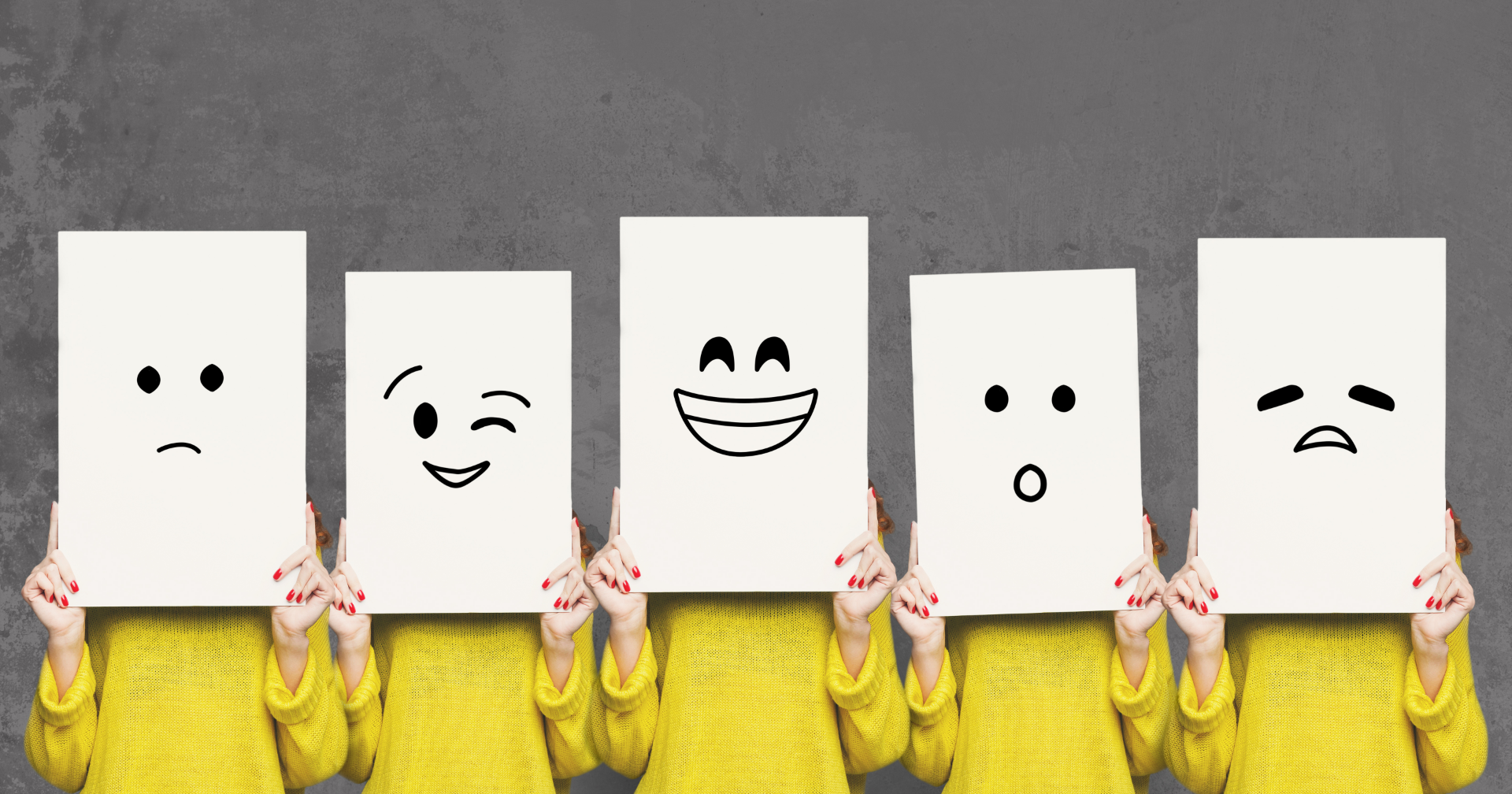 Emotional intelligence describes the ability to understand one's own feelings, and that of groups, and how these emotions can influence motivation and behavior. The concepts of Emotional Intelligence have been around since at least the 1900's, but the term was first introduced by Wayne Payne in 1985.

As a result of the growing acknowledgement by professionals of the importance and relevance of emotions to work outcomes, the research on the topic continued to gain momentum, but it wasn't until the publication of Daniel Goleman's best seller Emotional Intelligence: Why It Can Matter More Than IQ that the term became widely accepted by mainstream media.

In this course you will:

Manage your emotions to enhance your relationships with some practical strategies.

Better understand others' personalities and increase your ability to empathize with those around you.

Build better relationships with stronger communication and an enhanced ability to manage conflict. 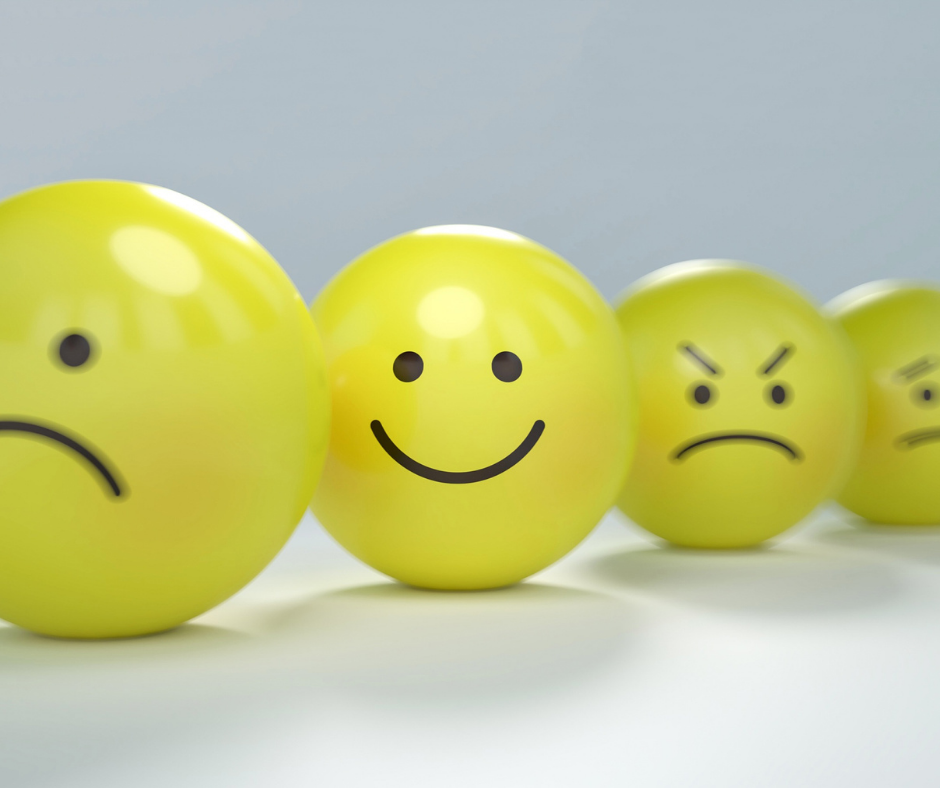 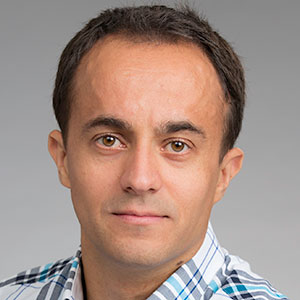 Diego Boquer is the Urban Life Center Administrative Director and one of our instructors. 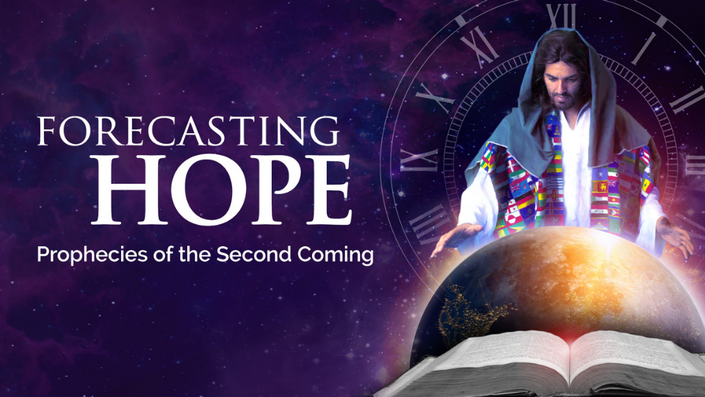 Finding hope through the prophecies in the Bible. 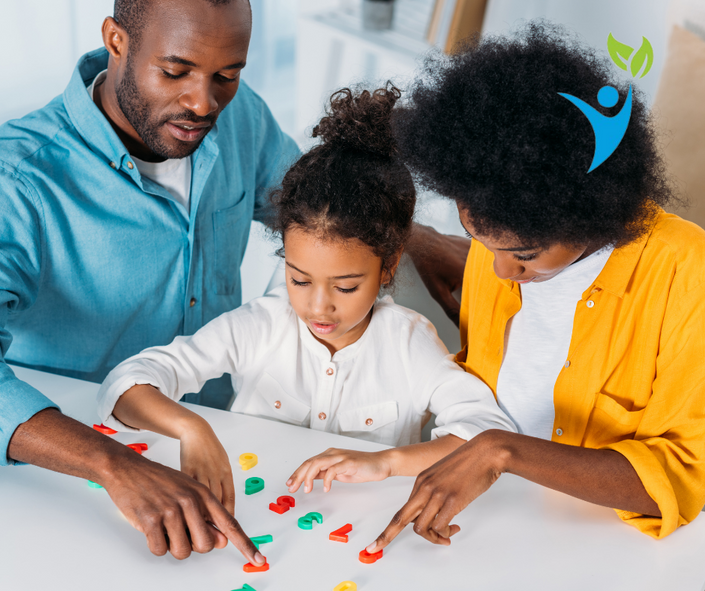 Learn the eight proven parent principles that will make the difference in the way you parent your children. 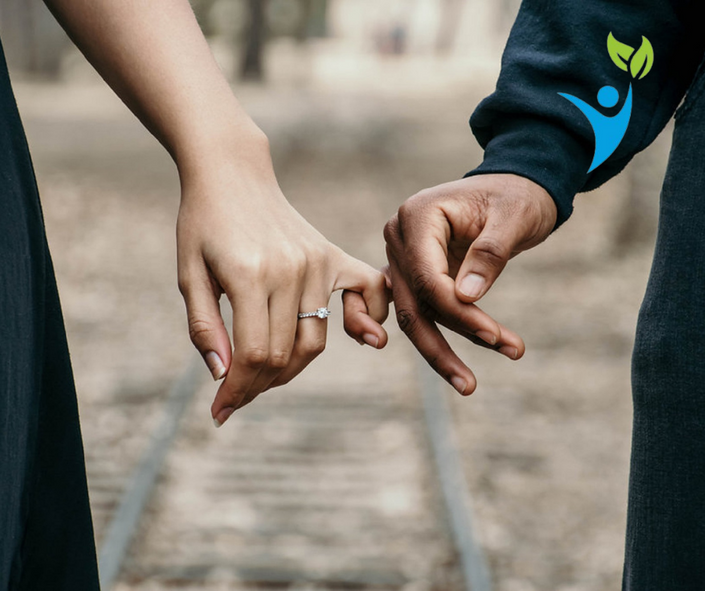 Personal time management skills are essential for professional success in any workplace.